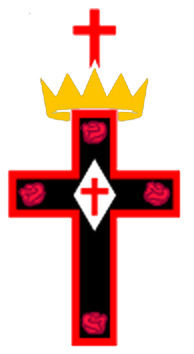 In Memoriam
To All Departed Fratres

TESITMONY: Paul Newhall was without a doubt one of the best event planners I’ve known. From 2008 – 2012 following the Sale of the Hotel Washington, Paul literally changed Masonic Week from a group of small meetings into a major event. Attendance doubled in those years at the Alexandria Hilton Mark Center. He organized the 64th Triennial in Roanoke and under tough circumstances made it a success. He did so again with the 65th Triennial in Alexandria. He gave us a lot of help during the early years of the SRICF at the Brown Hotel in Louisville. He worked tirelessly for the Masonic Family and will be sorely missed by all who knew him.
Fraternally,
Bill Koon, MEPGM